홈 > 커뮤니티 > 블로그 > The IoT and LED Lighting: The Time for Balance is Now

The IoT and LED Lighting: The Time for Balance is Now

In 2003, IEEE 802.af brought standardization to PoE with the ability to supply up to 15.4W over two pairs of a copper cable. With devices like wireless access points (WAPs) and pan-tilt-zoom cameras needing more power, IEEE 802.3at was introduced in 2009 to supply up to 30W of power, otherwise known as PoE Plus. Shortly thereafter, Cisco introduced Universal PoE (UPOE), expanding upon PoE Plus to deliver 60W of power over all four pairs. Now IEEE is also close to finalizing the 802.3bt standard for 4-pair Type 3 PoE up to 60W, and they will eventually ratify 4-pair Type 4 PoE for up to 90W.

From an application standpoint, these 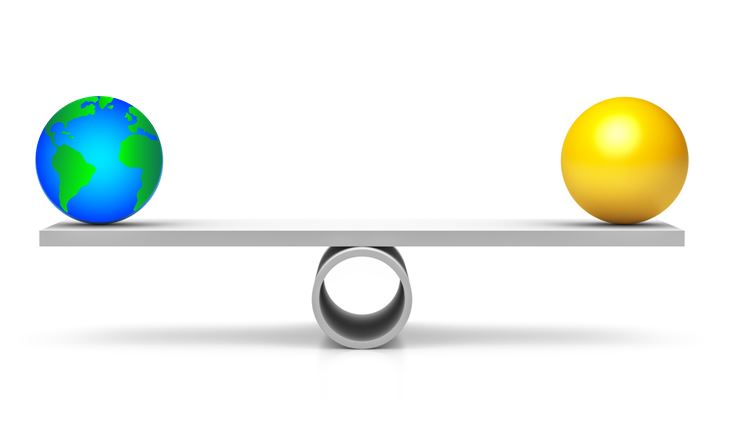 higher levels of PoE are considered a significant enabler of advanced technologies like 802.11ac WAPs and Internet of Things (IoT) devices--everything from sensors and building automation controllers to digital signage, laptops and even LED lighting can now take advantage of PoE. In fact, Cisco recently released its Digital Ceiling Framework that combines the latest innovations in smart IoT devices with UPOE to converge various building systems onto a single IP infrastructure. A key focus of this solution is PoE-enabled LED lighting due to its proliferation in the ceiling space and ability to accept a variety of sensors for collecting building intelligence information.

The potential for PoE is staggering, and these types of higher power 4-pair PoE solutions will quickly making their way into new construction where PoE-enabled LED lighting will see huge cost savings due to the ability to significantly reduce ac power runs. Testing for DC resistance unbalance will become more critical than ever before.

Why Does it Matter?

DC resistance unbalance in a PoE connection can distort Ethernet data signals, causing bit errors, retransmits and even non-functioning data links. Essentially what happens is that when dc power is delivered over a pair, it should be done using common-mode voltage so the current is evenly split and the resistance between the two conductors remains at zero. Unfortunately, poor workmanship and a lack of cable quality can make it very difficult to achieve this common-mode. Everything from consistency in conductor termination to variations in the diameter, roundness and smoothness of copper conductors result in a higher risk for unbalance.

And with emerging 4-pair PoE applications, the DC resistance of a pair can have an even greater impact on data transmission, especially with future Type 4 PoE where more current flowing through a conductor can make PoE connections even more susceptible to unbalance.

How Do I Test for It?

The IEEE Std 802.3 specifies a maximum DC resistance unbalance of 3% between conductors.  This means that the difference in DC resistance between two conductors is no more than 3% of the total DC loop resistance of a pair.

Thankfully, the DSX-5000 CableAnalyzer tests for DC resistance and resistance unbalance to verify that that both conductors in a pair can effectively support PoE while avoiding distortion of the Ethernet signals. So you can go ahead and connect your PoE-enabled IoT devices and LED lighting without degrading your data transmission.